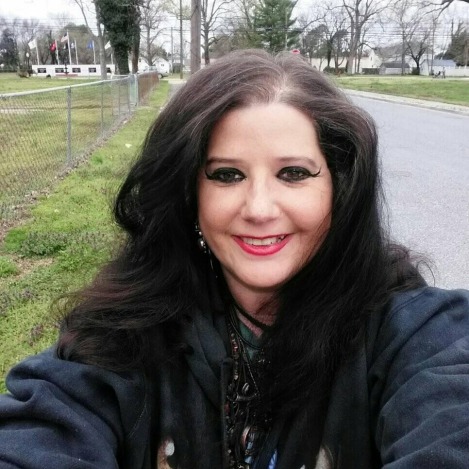 I was in the process of looking at different so-called friends and this scam popped up in messenger. I was like Ok I will play along for now. I like to let them go through their spill and so forth makes for a fun time, as long as I was concerned. In message I got … Continue reading →

Joe Vitale paranormal entrepreneur or disability scammer.
Posted by BEYOND THE EDGE OF REALITY ⋅ November 6, 2021 ⋅ 2 Comments

According to what disability services has to say about being on state paid disability and working or collecting funds. I would have to ask how is it one can claim disability and ask on many different links for donations to run an- alleged production company, and or paranormal events? it was stated M.R Vitale showed … Continue reading →

Rob Holloway story.”Why I threw A brick through the Ringling police departments window.
Posted by BEYOND THE EDGE OF REALITY ⋅ February 3, 2019

Everybody has a dream, Martin Luther King had one, so did perhaps M.R Holloway. It was to be a police officer.This is where the story gets stranger then just simply producing some full length film.If it was to be a film, it would have to of course be a documentary on things not to do … Continue reading →

Paranormal scammers take to social media to once agin
Posted by BEYOND THE EDGE OF REALITY ⋅ July 3, 2016 ⋅ 2 Comments

Mineral Wells Paracon forgets to pay hotel and Perdiem.
Posted by BEYOND THE EDGE OF REALITY ⋅ December 12, 2015 ⋅ 8 Comments

Disclaimer: The following information has been provided to us and the article is based on the said information, we obtained. All allegations made are alleged, and the Paranormal Herald  and or Darkside Dark Secrets can not be held accountable for other parties information.Evan Jensen   I have no idea,why folks keep putting on events that … Continue reading →

The Demonic, Obsession, Depression,Posession
Posted by BEYOND THE EDGE OF REALITY ⋅ June 20, 2015 ⋅ 11 Comments

When an exorcism is  in need According to the Vatican, guidelines issued in 1999, “the person who claims to be possessed must be evaluated by doctors to rule out a mental or physical illness.”Most reported cases do not require an exorcism because twentieth-century Catholic officials regard genuine demonic possession as an extremely rare phenomenon that is … Continue reading →